I was born in Birmingham, Alabama, and raised in Richmond, Virginia. A lack of diversity in the fitness-equipment space is both discriminatory and keeping all of us from making better health gains. 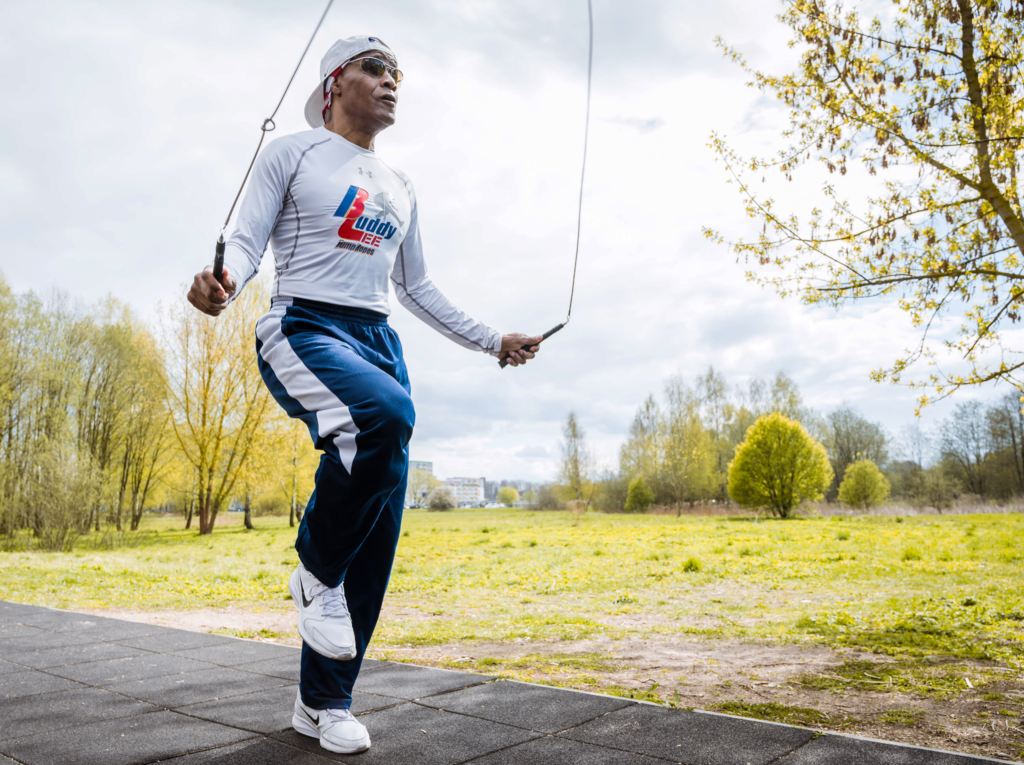 I HAVE BEEN inspiring people for the past 40 years. Unlike conventional jump ropes, we created a rope technology that turns freely in all directions with no friction and no drag. This training tool teaches all level athletes about start speed, vertical acceleration, lateral shifting capabilities, balance, coordination, reflexes—all the attributes that we need for competitive advantages. Jump rope training can impact the mind with more self-confidence and belief in oneself for the winning edge in life.

After all, the jump rope has done so much for me. It helped me reach the 1992 Olympics in Greco-Roman wrestling, and a few years later I got to share the same stage as the POTUS as part of an Olympic student-role-model program. I was an Olympic torchbearer in 1996 and have been a fitness ambassador and consulted with governments around the world on their youth fitness programs.

I was born in Birmingham, Alabama, and raised in Richmond, Virginia. My dad was a Vietnam veteran, but he wasn’t the same when he came back. It was up to my mom to take care of six children. Honestly, we struggled. There were many days I went hungry, but those are good lessons because when you’re at the bottom, you grow to understand that the only way out is up.

I was introduced to rope jumping by Mr. Herbert Rainey, my next-door neighbor. He was a fourth-degree black belt in karate. He was jumping rope one hot summer day and put that rope in my hand just before 5:00 P.M.; it was after 9:00 P.M. before I put it down. I took that rope with me everywhere after that day—school, basketball courts, everywhere. I incorporated it into all my wrestling training, too. That’s how I won my state, national and world military titles; I’d jump with the rope to improve my athletic conditioning and get my heart rate up and then I go into a match and finish it off in one or two minutes.

I wanted to make the jump rope even better, so 27 years ago my business partner and I invented the swivel-bearing jump rope that became a patented technology in 1997. We looked at the smaller ball-bearing technology they use for fishing rods and tested it on athletes, and their speed and conditioning started increasing drastically. Every good jump rope that’s out today uses some form of our swivel bearing technology.

We are the originators and the pioneers of jump rope training and the swivel bearing technology, but there are still issues. Look, I came from very humble beginnings but earned a scholarship to wrestle in college. I graduated as a two-time All-American, joined the Marines and was U.S. Marine Athlete of the Year—twice—and competed in the Olympics. When I got in business, none of it mattered. The only loan I qualified for was a share-pledge loan where I had to have the same amount of money in the bank. So, a bigger business loan to help me expand my company didn’t exist in my mind. There was no way I could ever get the necessary capital, so I accepted this reality.

Other companies with deeper pockets and backing have copied our technology and been able to do a ton of marketing. You really can’t compete with that, but we’ve done everything right in terms of our positioning to become the official rope for the U.S. Olympic teams, which use our training techniques. We were Michelle Obama’s spokespersons for fitness with the Let’s Move campaign. We created the Preferred Course and rope for CrossFit, and we partnered with TRX—but now many companies have created their own branded ropes.

Racism exists. It is not going to go away. Even today, I must work to be three times better than the competition so that when I walk in the door you have to give me a chance. I simply know that I cannot ever give up. My mission in life remains the same, to help the entire planet of people get fit and strong in mind and body. Believe in yourself, practice what you love, never give up and rope to success! 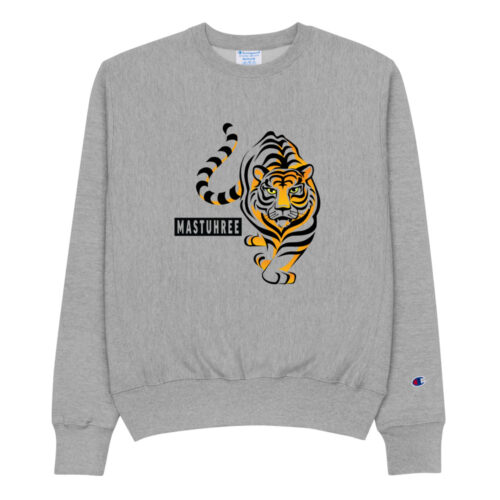 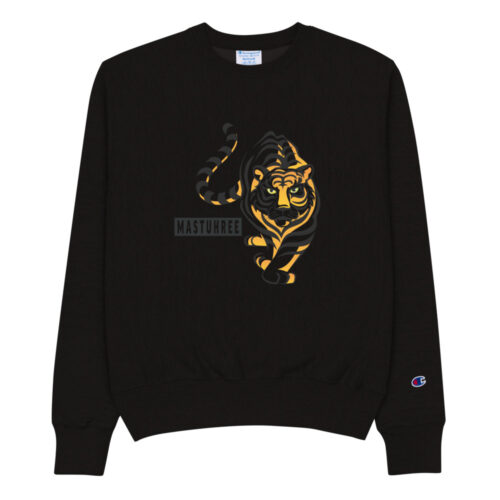