As I check out the Dow Jones Industrial Average (DJI), down more than 13% from its all-time high on January 5th, 2022, inflation at a 40-year high, most analysts believe that we’re already in a bear market. 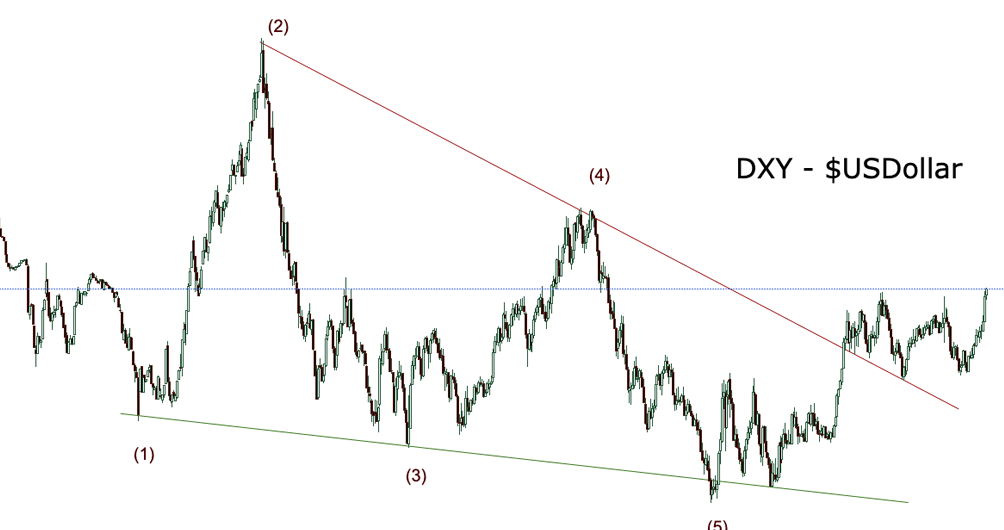 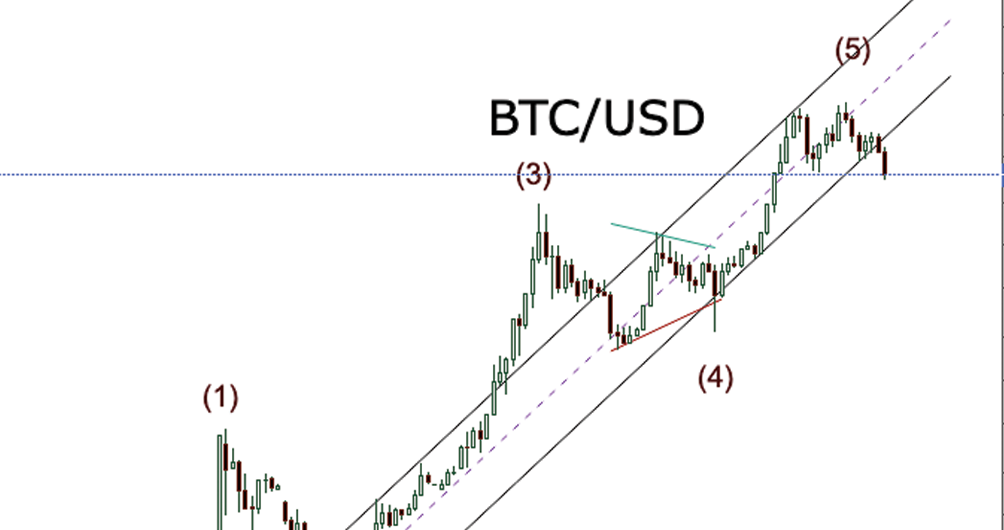 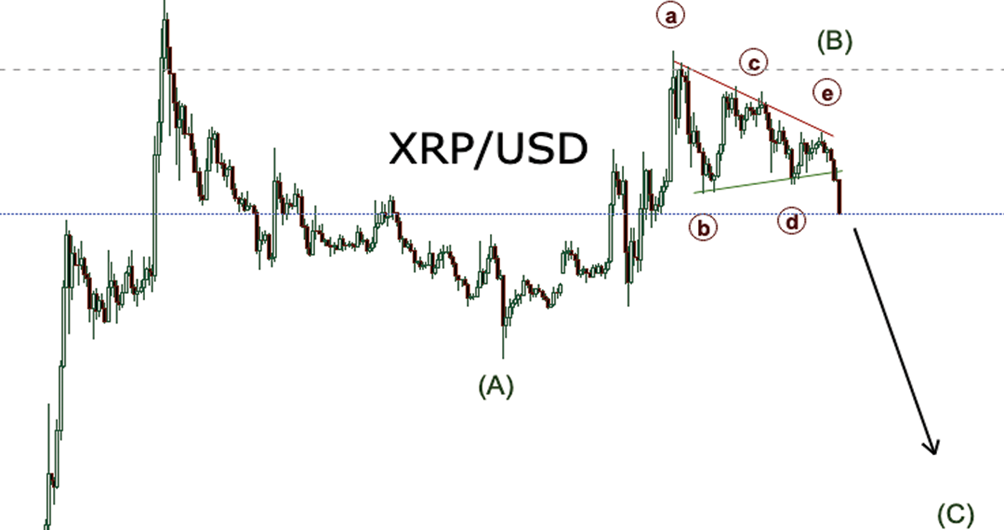 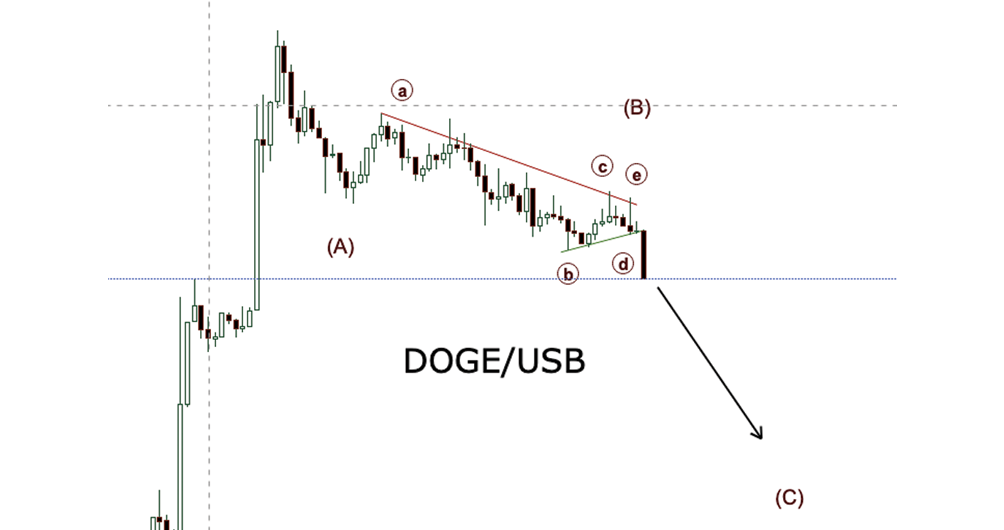 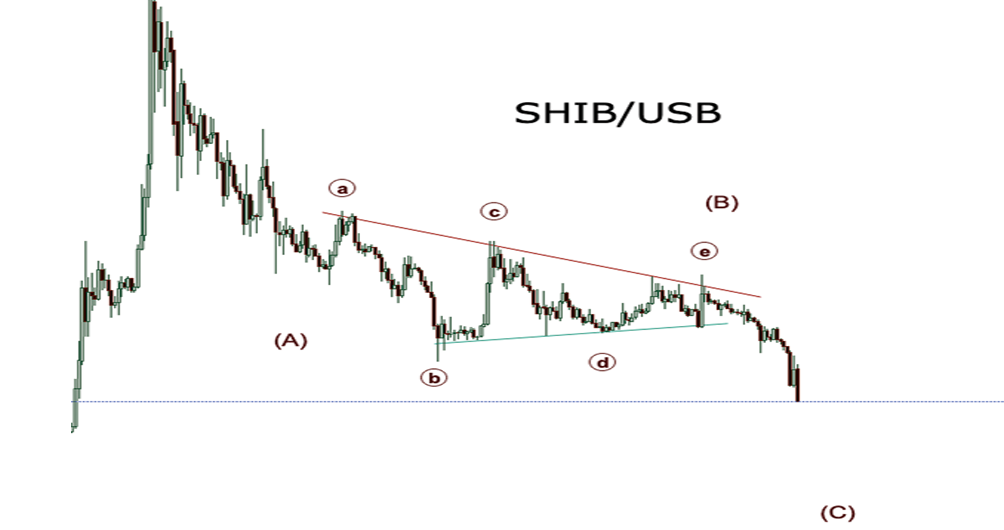 On the contrary, the US Dollar (DXY) is at a five-year high.

Most top analysts think we’re in the midst of or even headed towards a recession and or depression.

The thing some investors think is contradictory is that although inflation is at a 40-year high, “how can the USDollar” appear to be headed towards multi-year highs. In other words, the Dollar should be weakening instead of strengthening.